Avenir Next is the 45th most used web font on the web. We know 445 popular websites which used this font. Similar popular professional fonts are Garamond, Aller, Frutiger, Trade Gothic.

You can use the expensive web font Avenir Next for free, if you are following these steps:
1. Click here to go to the Avenir Next page on fonts.com
2. Click on Join for Free Web Fonts
3. Enter a email adress and a password and click on Get started free
4. Then click on Create Web Projects and add "Helvetica"
5. Then add the URLs of the domains you want your fonts served to
6. Click on "Publish Options" and insert the shown code into your HTML file

Popular sites that use Avenir Next 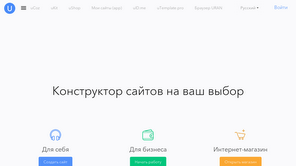 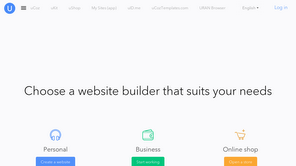 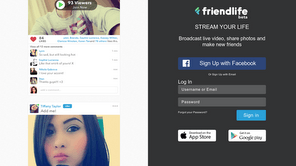 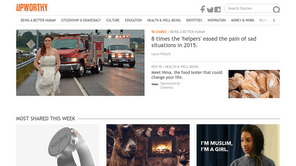 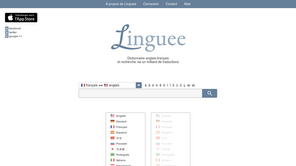 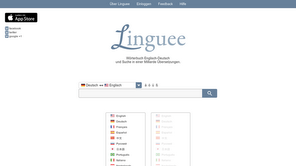 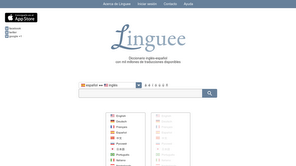 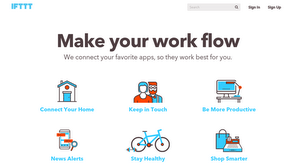 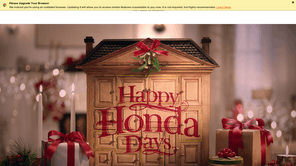 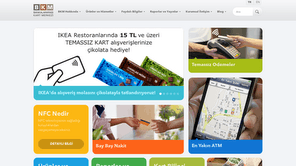 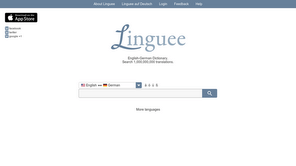 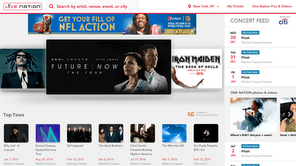 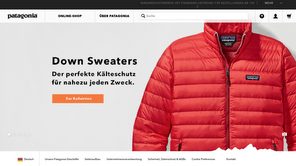 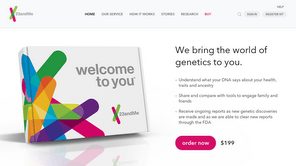 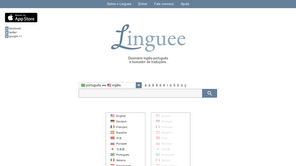 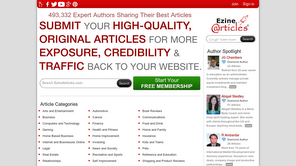 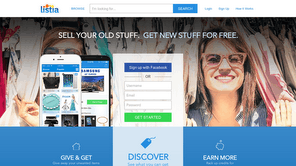 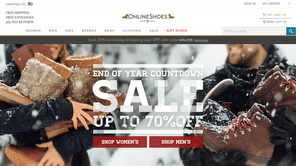 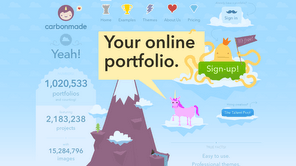 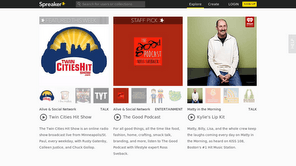 The following free web fonts are similar to Avenir Next. The fonts are sorted by its similarity. If you want to use one of these free fonts, just click on the preview and choose some provider like Google Fonts.
If you don't want to let Google count your font usage, then download the Webfont Kit from another site and host the font file on your server.